An Evening with Marty Rosenbluth, Lawyer for Migrant Detainees in the Deep South 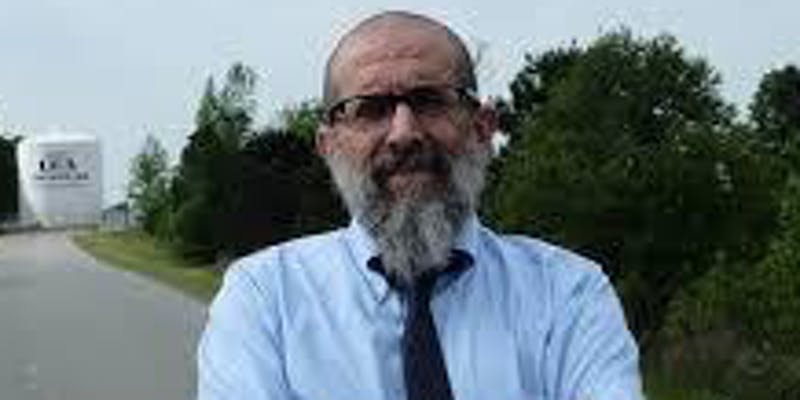 To attend, you must register at https://www.eventbrite.com/e/bringing-hope-to-the-nearly-forgotten-migrant-detainees-in-the-deep-south-tickets-69904011781

CRLN  invites you to a free program with noted immigration attorney Marty Rosenbluth, who will speak about his work providing legal counsel to undocumented migrants and asylum seekers held in one of the worst detention centers in the nation. Marty relocated to Lumpkin, Georgia to be near his clients at the Stewart Detention Facility, a private for-profit facility that has been criticized for its poor conditions, resulting in several detainee deaths. There are now more than 56,000 people in immigration detention in the US, many held in inhumane conditions and without legal help. Marty’s extraordinary work and dedication has been showcased in a number of recent articles in prominent publications including The Guardian and the Christian Science Monitor, and he wrote a recent op-ed in the Washington Post (links below).

He received his JD from the University of North Carolina School of Law and was also a Staff Attorney at the Southern Coalition for Social Justice. In 2016 he was among lawyers who provided free legal services to Syrian refugees. Marty was previously a film maker who made the award-winning documentary “Jerusalem: An Occupation Set in Stone?” He was the Amnesty International USA country specialist for Israel/Palestine for seven years.

Co-sponsored by Amnesty International, the Loyola University Chicago School of Law, CRLN, Refugee One, and the Council on American Islamic Relations.