A scope of the Peace Accord along with the policy implications are weighed in the New York Times Article published on May 17, 2019:

Colombia’s Peace Deal Promised a New Era. So Why Are These Rebels Rearming? 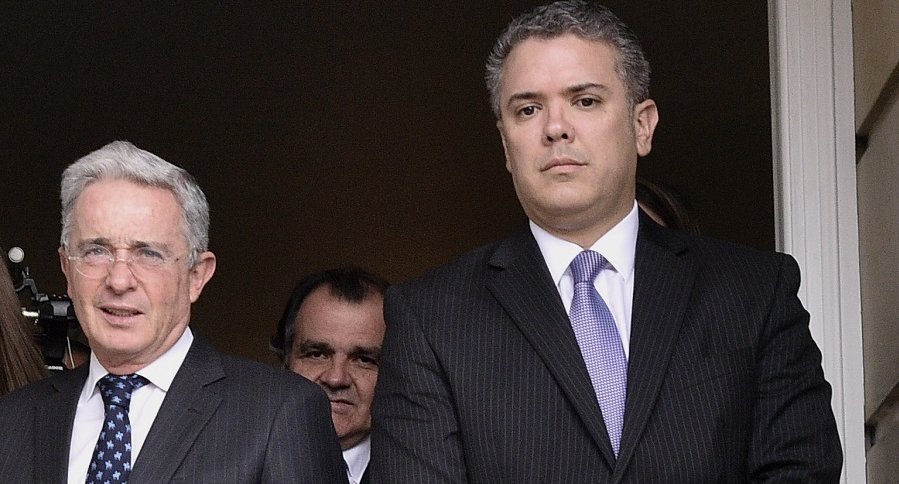