Find the Resources and Recap on our last part to the Webinar Series on Daisy Hernandez’s Report Back from the “Healing Our Land, Healing Ourselves” Delegation to Cuba with the Witness for Peace Solidarity Collective in December 2019:

Support the ACTION along with this part of the series by signing onto Cuban-American Cyclist Carlos Lazo’s Petition:

And keep an eye out for updates on the Chicago City Council Resolution!

Links to the other parts to the Webinar Series:

For additional resources contact Marilyn McKenna at mmckenna@crln.org or Daisy Hernandez at dhernandez@crln.org Take Action to Urge the Administration and Congress to Lift Sanctions! https://www.votervoice.net/PCUSA/Campaigns/73235/Respond

Thanks to the Presbyterian Church (USA) Office of Public Witness for creating this alert.

Summary of changes to U.S. Policy during the Obama Administration created by the Latin American Working Group

2019 Cuba Advocacy Toolkit created by the Latin American Working Group has an excellent timeline from 2014 – 2019 showing the improvements to relations and the Trump rollback. Additional negative policy changes continue to occur.

Links to the next two webinars:

For additional resources contact Marilyn McKenna at mmckenna@crln.org or Daisy Hernandez at dhernandez@crln.org 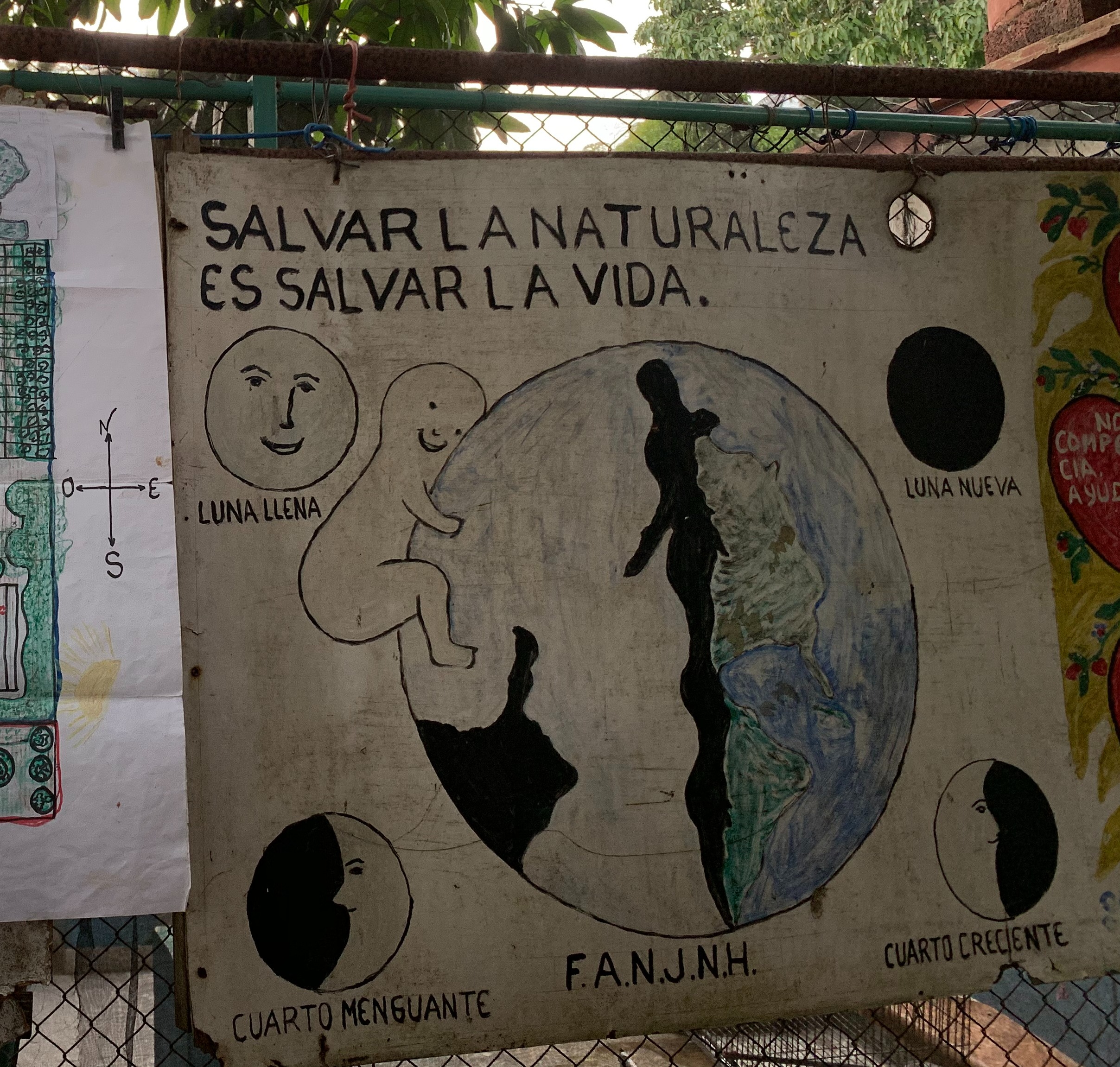 Cuba has not failed to demonstrate global solidarity in light of COVID-19 and despite the US’ harmful blockade. Here is a list of resources on the Brigades, Cuba’s healthcare system’s readiness to act, and the measures being taken despite a comparative lack of medical supplies:

[Image provided by CRLN intern Daisy Hernandez from her visit to Cuba through a Delegation, December 2019] Herrera Veitia is a known pioneer of Afro-Cuban hip-hop, who has brought noteworthy artists to the island for collaboration. Veitia has dedicated much work to production and major-international hip-hop festivals while connecting the work to academia. He is working on a doctorate in social anthropology. His dissertation brings to light how Havana’s distinct sounds, music and loudness are a form of citizenship.

Because Americans are not as concerned with Afro-Cuban hip-hop as Cubans are with American hip-hop, his lyrics confront race and race relations in Cuba and celebrates the genre’s overall contribution to hip-hop culture. “Veitia’s life and work as an artist speaks to the resistance and resilience of U.S. and Cuban musical and social connections both in the past and present, despite political and economic restrictions. “The connections that we have as people [through music] is above and beyond politics,” he says.”

Read about how political and social consciousness and movements drove American and Afro-Cuban artists alike. The rappers in both countries voice parallel social issues. Cuba’s proximity to the U.S. provided Cuban rap artists with access to hip-hop played on Miami radio stations, through word of mouth, and through efforts of community hip-hop fanatics at house and street parties.

The capital city of Havana, Cuba, will celebrate its 500th anniversary this year. To commemorate, a contribution to the XIII Bienal de La Habana Museo Nacional de Bellas Artes (MNBA) launched five shows which display Cuban art, history, and culture. These rarely seen works of art are presented as “world class exhibits,” as “an irrational genealogy of Cuba’s mythic identity” and “an anarchic tour of the Cuban subconscious.”

You can get a glimpse of the iconic pieces and description of the significance following the link below:

The following article also broadcasts contemporary art as presentations of the frictions between races and where the theme of racism is evident.

In Havana, a Look at Race & Racism in Cuban Art Some prospects for change in U.S.-Cuba relations arise in spite of the current “chill” represented by the recurring travel restrictions. Read about what José Ramón Cabañas, Cuba’s ambassador to the United States, has put forth to increase ties between the countries.

Collaboration includes joint efforts to save coral reefs throughout the Caribbean and inviting U.S. mayors to the island to celebrate Havana’s 500th Anniversary. Follow the link below:

The Caravan for Peace is a movement of activists making their way across the US to promote peace and dignity for all victims of Mexico’s drug war. Javier Sicilia, the leader of the Caravan, is a poet and peace leader whose son was murdered in the drug violence in March of 2011. Inspired by this tragedy, Sicilia has been speaking out, bringing to light the urgency of the peace movement.

The importance of creating this conversation within the US is not lost on the caravan’s leaders. An end to drug prohibition, a policy widely discussed in Latin America, is a phrase hardly uttered in US political circles, while at the same time communities of color continue to be disproportionately incarcerated for drug-related offenses in this country. And while the prison industrial complex thrives in the US, guns continue to be funneled to our neighbors south, exacerbating the militarization of Mexico’s law enforcement and ‘Drug War’ strategies.

The Caravan seeks to awaken these issues in American consciousness and bring to light the inherent links between the social fabrics of Mexico and the US.  Traveling across the country and across the border, the Caravan seeks to build a discourse of peace and justice as well as a movement of international solidarity. Ending in DC in September, just 6 weeks before US Presidential elections, this movement is meant to not only create a conversation, but also to bring to fruition policies of peace and dignity for all those, internationally, who are affected by the violence in our transnational drug war.

For specific dates and times of the Caravan’s stop in Chicago, see the Caravan for Peace website here !

Under the guise of “helping the Cuban people,”  the current president has reinstated some restrictions on travel and trade that had been lifted by executive order during the Obama administration. One of the restrictions announced forbids individuals from travelling under the people to people travel category, requiring them to travel with a group. Another change forbids U.S. citizens or companies to do business with tourist sites in Cuba controlled by the the Cuban military. For more information click here.

As faith communities and human rights organizations in Cuba, the U.S. and around the world have long asserted, the human rights of Cubans and the people of the U.S. would best be served by lifting all travel restrictions and finally ending the rest of the embargo.

Congress needs to act to end these restrictions permanently!

There are currently bi-partisan bills in the House and Senate to finally end the travel restrictions and the embargo.  In Illinois we are concentrating on the House of Representatives, since IL Senators are (or soon will be co-sponsors of the Senate bills.

Now while the restrictions are in the news, take a moment to call your Illinois Representative
(click here to find their contact info) and ask them to co-sponsor three bi-partisan bills in the House to end restrictions on travel and trade:

Working together we have made a lot of progress and we will keep working until these harmful restrictions are ended!

Questions?
Contact Marilyn McKenna at the Chicago Religious Leadership Network on Latin America (CRLN) at 773-293-3680 or mmckenna@crln.org with questions or if you need assistance. Thanks to the Latin American Working Group for providing information for this alert.