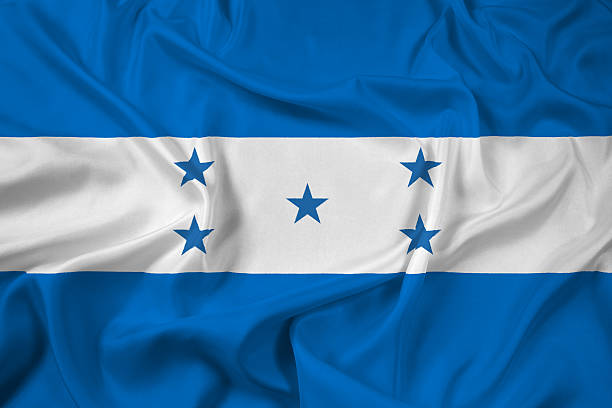 An anti-democratic drama is being played out in Honduras, as the Supreme Electoral Tribunal (TSE) just announced late afternoon yesterday a victory in the polls for President Juan Orlando Hernandez, who will now be allowed to serve an un-Constitutional second term. He has already concentrated power in his own hands such that he controls Congress, the Supreme Court, and has closed media outlets critical of his administration.

Click here to sign onto an action alert from Witness for Peace calling for the U.S. to suspend security aid until the TSE agrees to an open and transparent count of the votes and an impartial investigation of allegations of fraud.

The behavior of the TSE has been highly irregular since election day last Sunday. The members of the TSE waited almost 10 hours to make any announcements about the vote count after the polls closed, then making public at 1:40am that with more than half the votes counted, opposition candidate Salvador Nasralla was leading by 5%. At that point, TSE judge Marco Ramiro Lobo pronounced that statistically, the vote count in favor of Nasralla had an “irreversible tendency.”  In the 2013 elections, with this proportion of the votes counted, the TSE declared Juan Orlando Hernandez the victor, but this time, the TSE went silent for a day and a half while tensions and suspicions mounted in the public that the members were scheming about how to increase the vote totals for Hernandez. An observation mission from the European Union issued a statement critical of this behavior and urging the TSE to keep frequent, open and transparent communications with the public. They also criticized the lack of press time and space given to opposition candidates before the election and the vastly greater amounts of money spent and press time given to Hernandez. In the 2013 elections, it came out later that his party, the National Party, had stolen hundreds of millions of dollars from the country’s health system to fund Hernandez’ campaign and buy votes.

Starting mid-day Tuesday, the TSE made regular announcements about new vote totals coming in from the countryside which were overwhelmingly in favor of Hernandez. Videos of National Party members stamping ballots for Hernandez, allegations of vote buying by the National Party, and photos of police and military intimidation in various parts of the country were flying around on social media. Then late Wednesday afternoon, the TSE pronounced Hernandez the winner by 22,000 votes. Nasralla has refused to accept the results, saying that the election was stolen. The U.S. has said that it will work with whoever wins, but calls to the Embassy by CRLN questioning the integrity of the electoral process before theTSE declared a victor were answered firmly that the Embassy considered the elections free and fair and that we should just wait for the results.

Nasralla’s party (a coalition party of Libre and PINU, the Alliance Against the Dictatorship) wisely has kept copies of the vote tallies at each precinct. Given the strange behavior of the TSE and the amount of social unrest, an independent and transparent vote recount is in order.

Click here to sign onto an action alert from Witness for Peace calling for the U.S. to suspend security aid until the TSE agrees to an open and transparent count of the votes and an impartial investigation of allegations of fraud.

To read more about the Honduran election, see links below. For statements from Honduran civil society organizations, see attached documents.

“What May Be Coming in the Honduran Elections”

(posted Monday giving reasons for why the vote count was highly unlikely to change in favor of Hernandez)
Jan Schakowsky statement:
https://schakowsky.house.gov/press-releases/schakowsky-statement-on-the-presidential-election-in-honduras/

4,305 thoughts on “Take Action! Challenge U.S. to Call for a Transparent Vote Count in Honduran Election!”

Pingback: how to get ivermectin