Home Blog Posts “From Havana To Harvard: Producer Pablo D. Herrera Veitia On Connecting Cuba To The U.S. Through Hip-Hop” 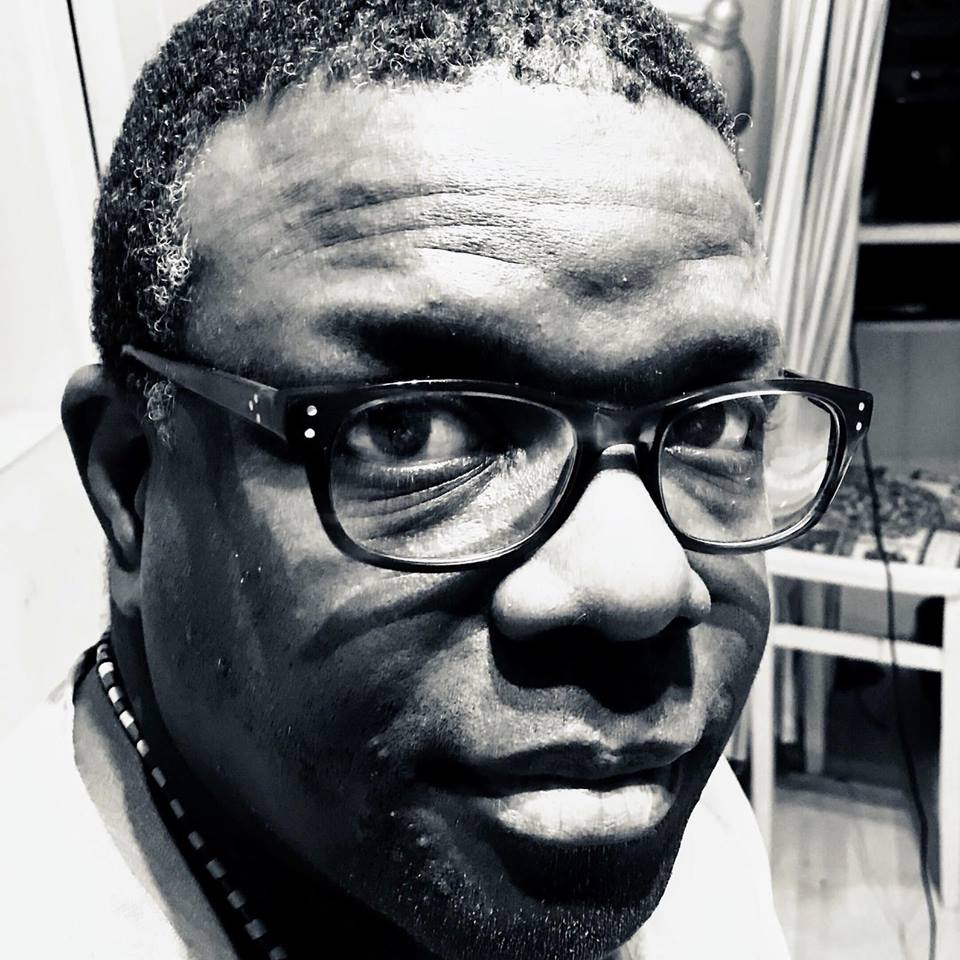 Herrera Veitia is a known pioneer of Afro-Cuban hip-hop, who has brought noteworthy artists to the island for collaboration. Veitia has dedicated much work to production and major-international hip-hop festivals while connecting the work to academia. He is working on a doctorate in social anthropology. His dissertation brings to light how Havana’s distinct sounds, music and loudness are a form of citizenship.

Because Americans are not as concerned with Afro-Cuban hip-hop as Cubans are with American hip-hop, his lyrics confront race and race relations in Cuba and celebrates the genre’s overall contribution to hip-hop culture. “Veitia’s life and work as an artist speaks to the resistance and resilience of U.S. and Cuban musical and social connections both in the past and present, despite political and economic restrictions. “The connections that we have as people [through music] is above and beyond politics,” he says.”

Read about how political and social consciousness and movements drove American and Afro-Cuban artists alike. The rappers in both countries voice parallel social issues. Cuba’s proximity to the U.S. provided Cuban rap artists with access to hip-hop played on Miami radio stations, through word of mouth, and through efforts of community hip-hop fanatics at house and street parties.

24 thoughts on ““From Havana To Harvard: Producer Pablo D. Herrera Veitia On Connecting Cuba To The U.S. Through Hip-Hop””

Pingback: how many carbs can you eat on a keto diet