Colombia Voted No: A Complicated Picture & the Path Ahead

Home Blog Posts Colombia Voted No: A Complicated Picture & the Path Ahead 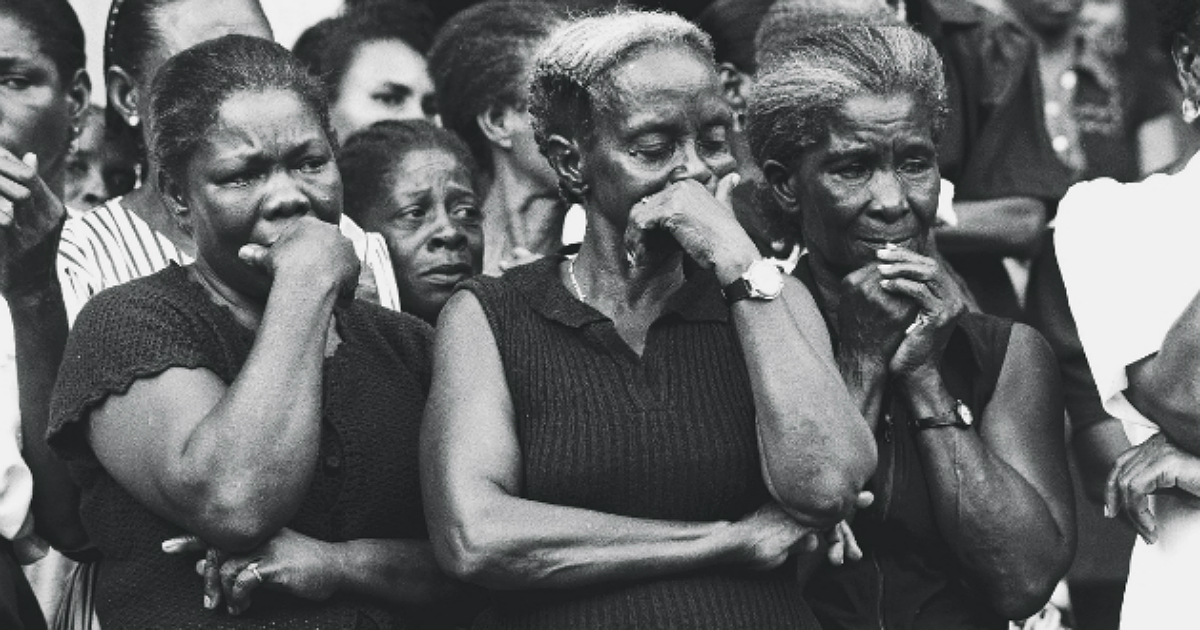 CRLN, along with many in the international community and our partners in Colombia, is surprised and saddened by this weekend’s NO vote on Colombia’s proposed Peace Accords. The final count came down to 50.21 percent ‘NO’ and 49.78 ‘YES’, a difference of 53,894 votes. The turnout was 37 percent, out of 34 million eligible voters.

The motivations of NO voters are myriad and complicated, some not knowing what was actually in the accords, some feeling excluded from the peace process, some seeing the Colombian state giving too many concessions to FARC guerillas, especially voters in FARC strongholds. Meanwhile, in areas where the worst massacres of the war were committed, like Bojayá, 96% of the voters cast their ballots for ‘YES’. Likewise, in regions with the most intensive ongoing conflict, the majority of people voted in favor of the Peace Accords.

The other political split that affected the vote was between President Juan Manuel Santos and former President, now Senator Alvaro Uribe. Uribe was one of the main campaigners against the Peace Accords, some suspecting that his opposition is linked to his history of connections with paramilitary groups and extrajudicial killings by Colombian state security forces during his time in the presidency. (Unlike what you read in most U.S. newspapers, the FARC was not responsible for all of the violence against civilians during the war. Paramilitary groups have been active forces of violence and displacement throughout the war and continue to displace people from their territories, often in the interest of mining and other extractive industries.) Meanwhile, President Santos, who did not campaign as effectively in favor of his Peace Deal, also has one of the lowest approval ratings of any president in Colombia’s modern history.

While we continue to sift through the various reports, we offer a news round up of some of the stories published since Sunday in English and Spanish. We believe that there is still a path toward peace and we will continue working with our partners to achieve that goal. We will also continue working with organized African descendant and Indigenous peoples, who have been disproportionately affected by the violence and displacement and who worked so hard to win the inclusion of the Ethnic Chapter last month.
English, WBEZ: Worldview’s Jerome McDonnel’s Interview with Gimena Sanchez of the Washington Office on Latin America (WOLA) / Entrevista de Jerome McDonnell de Worldview con Gimena Sanchez de la Washington Office on Latin America (WOLA)

33 thoughts on “Colombia Voted No: A Complicated Picture & the Path Ahead”