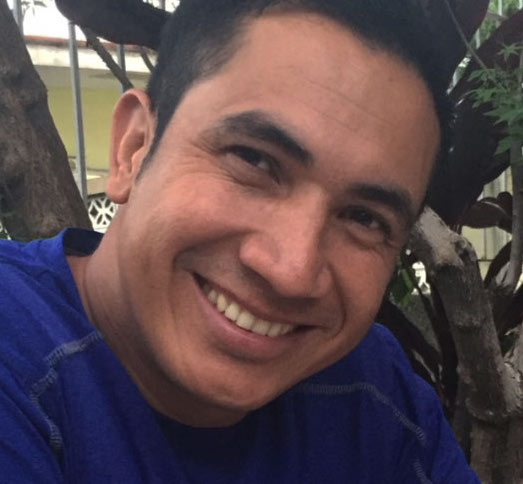 Last year, we reported on 25 political prisoners who were jailed during the post-November 2017 protests against the rigged Presidential elections in Honduras. CRLN asked our members to participate in the campaign to free them. Today we report that most of the 25 have been released, but Edwin Espinal and Raúl Eduardo Álvarez remain in prison. We are still advocating for their release.

A TINY STEP IN THE RIGHT DIRECTION …. COURT CONFIRMS THE LACK OF DUE PROCESS IN THE CASE OF POLITICAL PRISONERS EDWIN ESPINAL AND RAUL ALVAREZ

On February 18, political prisoners Edwin Espinal and Raul Alvarez had a hearing in the national jurisdiction sentencing court in Tegucigalpa. The hearing is part of the lead-up to the trial (that still has not been scheduled) and served the following purpose: To argue the lack of due process, from the beginning, of the entire case.

In the hearing, Edwin’s lawyers argued that the case & charges against Edwin should be annulled because the national jurisdiction court system created to try organized criminal networks and structures, does not have jurisdiction to hear the case given that Edwin isn’t part of a criminal group & none of the charges he is accused of, are related to organized crime. Raul’s lawyers requested that the case be sent to the normal court system making similar arguments.

Following these arguments, the court ruled that they would not annul the process arguing that they did not have jurisdiction to hear any petitions or arguments about the case. This is also the reason that we could not proceed to a bail hearing the same day – the court simply would not rule on any petitions given their lack of jurisdiction (confirming the arguments that Edwin and Raul’s lawyers made).

The recent ruling is a considered a small victory for Edwin, Raul and their supporters because the court’s ruling tells us that from the beginning, Edwin and Raul’s constitutional rights have been violated because the judges that have ruled on their case & sent them to prison previously, had no jurisdiction or legal authority to do so.

Next steps: Wait until the case is admitted by the correct normal court then a bail hearing will be requested. This could happen as early as next week.

To watch an interview in Spanish from Edwin’s lawyer, Omar Menjivar following the hearing: