No Asylum Cooperative Agreements with Guatemala, Honduras and El Salvador! 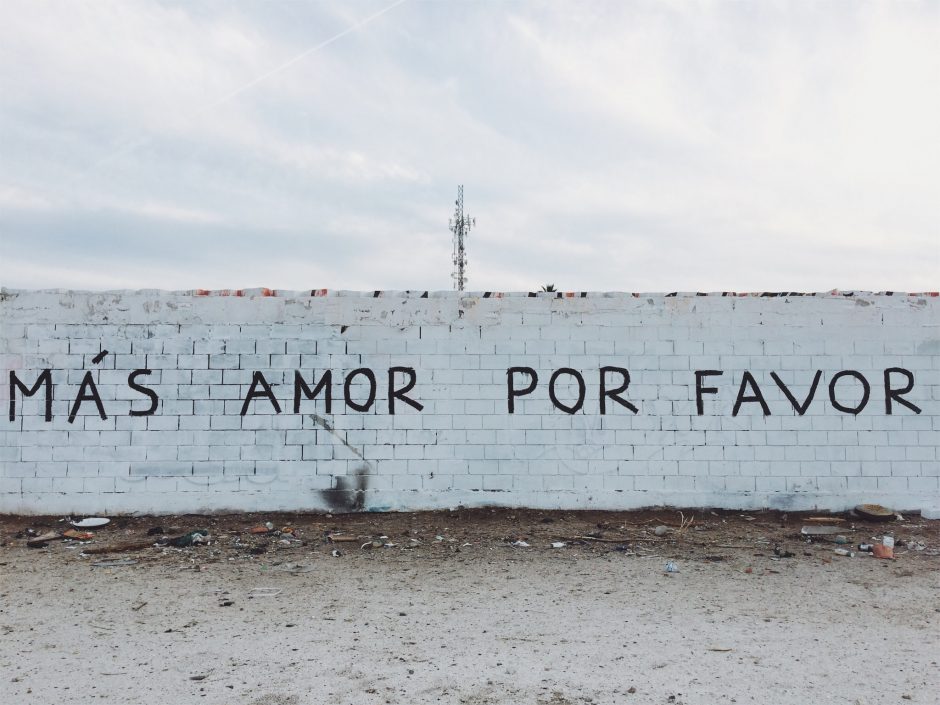 We are excited to be part of an advocacy campaign organized by our friends at NISGUA (Network in Solidarity with the People of Guatemala) to stop the Asylum Cooperative Agreements (ACAs) the U.S. has made with the Presidents of Guatemala, Honduras and El Salvador. These agreements enable the U.S. to deport asylum seekers arriving from any country to these Central American countries to seek asylum there instead. None of these countries provide for the safety of their own citizens adequately; they cannot protect asylum seekers, either. Under this program, the U.S. is knowingly sending asylum seekers into the same kinds of dangers they sought to escape, which violates international asylum law.

During the COVID-19 pandemic, these agreements also have served to spread the virus to Central America. Asylum seekers reaching the U.S.- Mexico border are detained until they can be flown out to one of these three countries. Estimates now, based on the small number of tests that have been performed in ICE or CPB detention centers, are that at least 70% of those in detention have the coronavirus. Guatemala reports that 20% of its coronavirus cases are people who were deported from the U.S.

The first step in the campaign is to learn more about the ACAs. NISGUA has a wealth of information on its webpage.

The following articles are also helpful:

The second step is to sign onto a petition that can be sent to members of Congress after enough signatures are collected. It currently has 600 signatures, but we can do much better! Please sign it yourself and then forward to friends to ask them to sign on.

The third step is to email your member of Congress. Here is a sample email you can use:

I am deeply concerned about the Asylum Cooperative Agreements (ACAs) that the Trump administration has signed with governments in Central America. As your constituent, I am calling on you to take action.

Under these agreements, the U.S. designated El Salvador, Honduras and Guatemala as “safe third countries” to which to send asylum-seekers, rather than allowing them to pursue an asylum claim here, as is their right under international law.

These policies are immoral and, according to a U.S. lawsuit filed in November 2019 regarding the first agreement with Guatemala by the American Civil Liberties Union and others, illegal. None of these countries provide a full and fair asylum application procedure. More importantly, they themselves are so unsafe that their own citizens flee en masse to the United States.

Meanwhile, in the face of a deadly global pandemic, the Trump administration has continued to deport migrants and asylum-seekers to Mexico and Central America, including people who have already tested positive for covid-19, another demonstration of the Administration’s disregard for human life in the region.

Since November, more than 900 people, the majority women and children from Honduras and El Salvador who sought asylum in the U.S., have been sent to Guatemala to seek protection there instead. News outlets report that only twenty thus far have requested protection in Guatemala, where they may be vulnerable to many of the same sources of violence as in their home countries. The rest have made the life-threatening decision to return to the dangers from which they originally fled. For example, a February 2020 Human Rights Watch investigation found that, since 2013, at least 138 Salvadorans were murdered in acts of gang, police, or hate crime violence after being deported. A similar reality exists for Honduran migrants.

It’s clear that these Asylum Cooperative Agreements are a gross violation of the internationally-recognized right to asylum and of the core principle of non-refoulement, so much so that U.S. asylum officers have filed an amicus brief denouncing their illegality.

I call on you to:

1. Take action to defund the “Asylum Cooperative Agreements” by pushing for the inclusion of the following language in the upcoming appropriations process for both DHS and State and Foreign Operations: “None of these funds may be used for the implementation of the Asylum Cooperative Agreements between the U.S., Guatemala, El Salvador, and Honduras.”
2. Demand more information regarding the signing and implementation of these agreements.
3. Take a public stand and declare opposition to these agreements as a threat to safety, human dignity, and international law.

Now, more than ever amid the deadly global threat posed by COVID-19, the Trump Administration’s assaults on immigrants and asylum seekers must be stopped. I call on you to take action to immediately halt all deportations as well as other inhumane policies, such as the “Remain in Mexico” program.

Your action is urgent. If your office has already issued statements or taken other action regarding the Asylum Cooperative Agreements, please let me know.