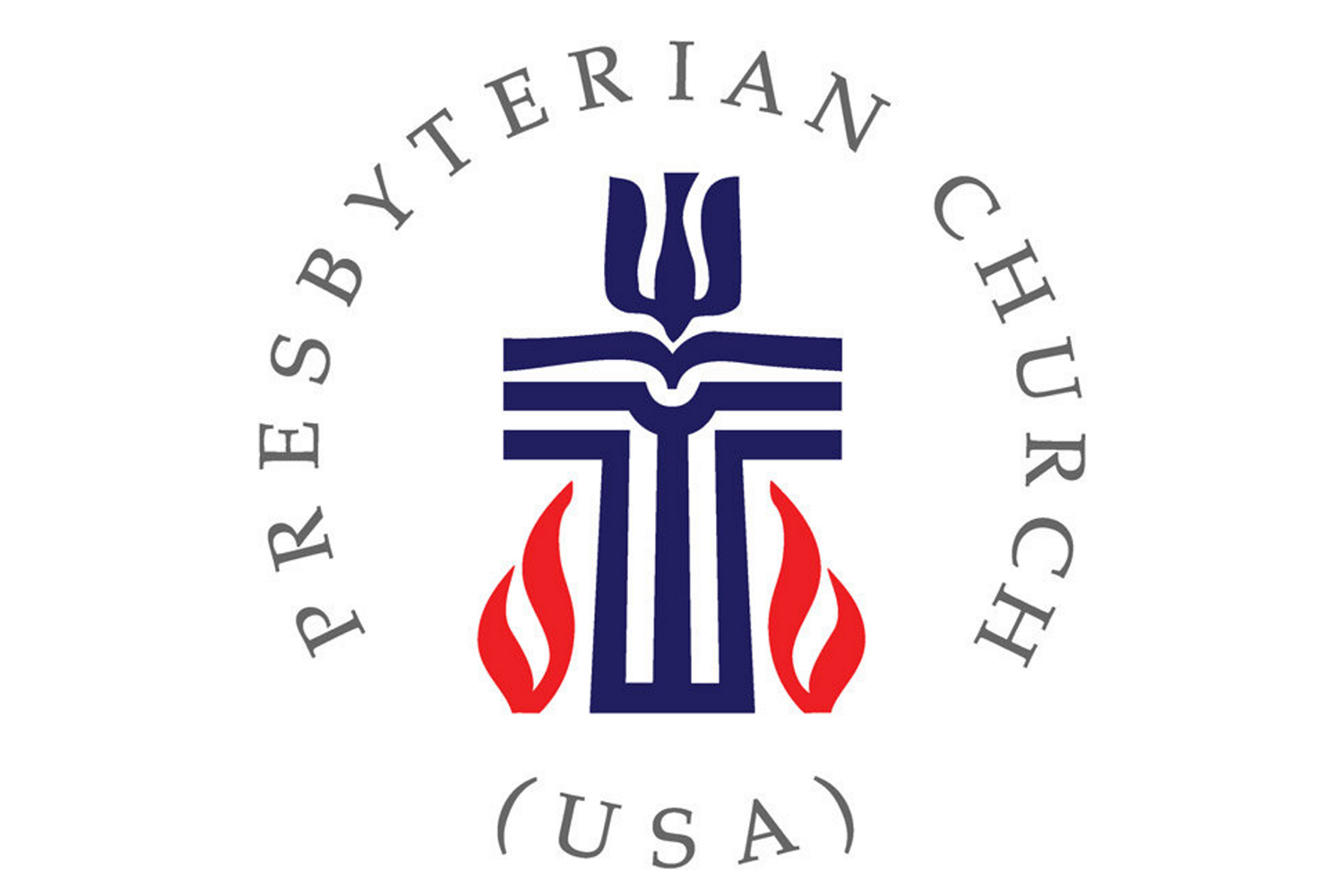 Report on Human Rights in Colombia

The Advisory Committee on Social Witness Policy (ACSWP) and the Presbyterian Peacemaking Program (PPP) recommend that the 218th General Assembly (2008) of the Presbyterian Church (U.S.A.) do the following:

1. Call on the members and congregations of the PC(USA) to study the situation in Colombia, diligently pray for the work of the Presbyterian Church of Colombia, and advocate with senators, representatives, and the president of the United States to lay down the weapons of violence and support the nonviolent struggle of the churches and civil society of Colombia and those in the U.S. who stand beside Colombians to end the violence by:

2.  Direct the World Mission’s ministry area, in consultation with the appropriate entities of the General Assembly Council (GAC) and the Office of the General Assembly (OGA), to continue to monitor the situation in Colombia, and to keep the whole church abreast of these findings; and to offer advice and counsel, as needed, about how this denomination can continue to support the peacekeeping efforts of our partners in Colombia.

3.  Direct the Presbyterian Washington Office (PWO) to continue to educate the members of the Presbyterian Church (U.S.A.) and their representatives in the Congress of the United States of America about the effect of American legislation on the lives of individual Colombian citizens with particular emphasis on Plan Colombia and the Free Trade Agreement.

5.  Affirm and further encourage the work of the Accompaniment Program of the Presbyterian Church (U.S.A.) that watches over and shadows vulnerable and threatened Colombia citizens as they seek justice for their most threatened and needy population.

6. Direct the appropriate entities of the General Assembly Council (GAC), in consultation with the Office of the General Assembly (OGA), to continue to monitor and address human rights violations in the United States, and in other nations brought to their attention by the members of this denomination and/or the partner churches.

7. Direct the Stated Clerk to write to the members of Congress of the United States of America, urging them not to ratify the Free Trade Agreement with Colombia, which would have grave consequences for workers, indigenous and Afro-Colombian populations, and the environment.