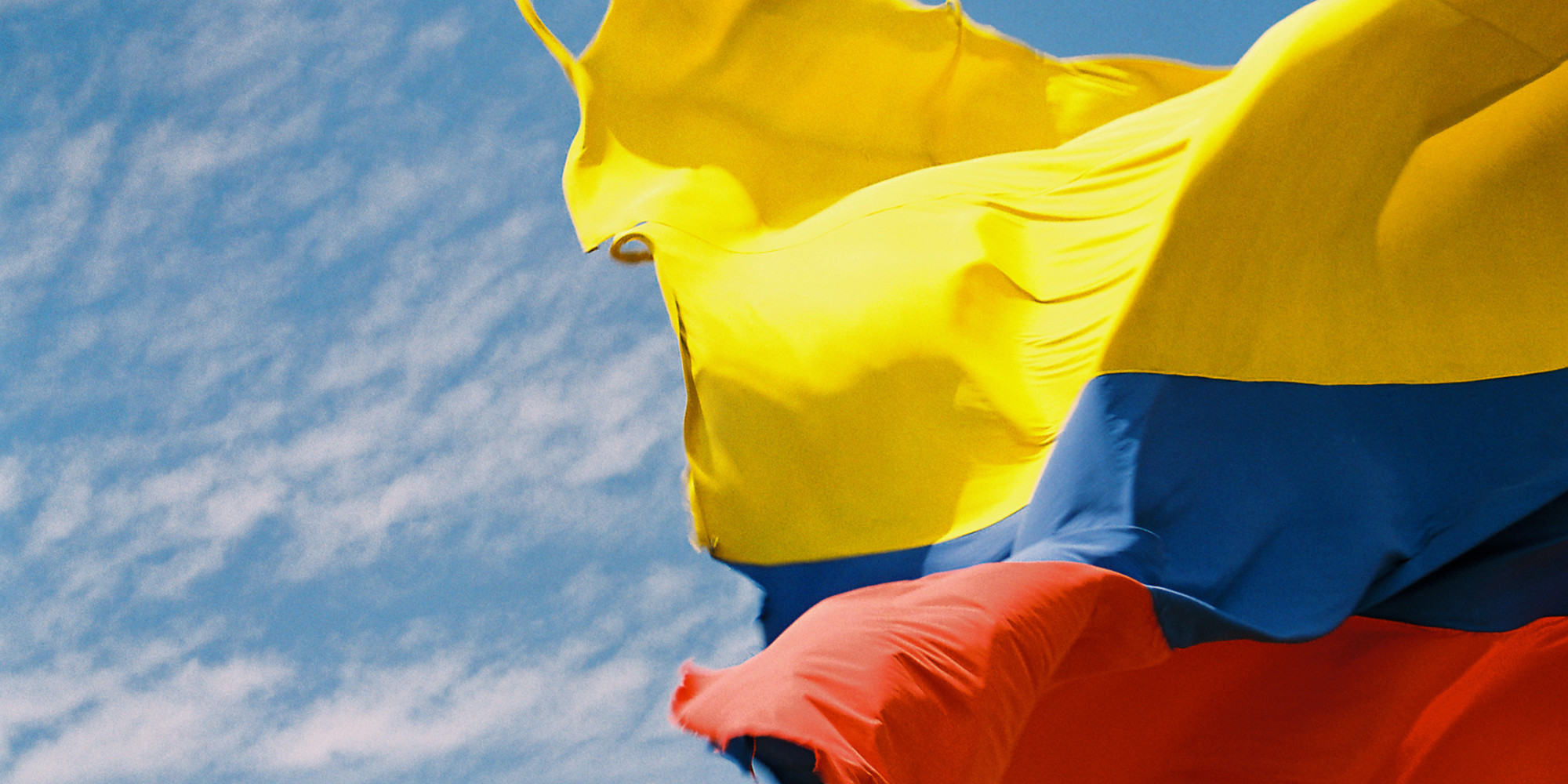 
Photo: Government and FARC negotiators finalize details of the Peace Accords where the Ethnic Chapter will be included

This moment is certainly historic and will mark the first experience of official peace ever experienced by many Colombians. And while we celebrate an end to the fighting between the Colombian state and FARC guerrillas, we also know that the months and years to come will be deeply challenging as real peace is hopefully established for the many sides of Colombian society, not just these two sides of the armed conflict.

CRLN first heard about the finality of the Accords on Tuesday, August 23rd, when our partners at Black Communities’ Process (PCN, their acronym in Spanish) alerted us that the agreements would be signed without the inclusion of an ‘Ethnic Chapter’. For years, African descendant and Indigenous communities have been fighting for a place at the negotiating tables and have organized themselves into an Ethnic Commission constituted by the National Afro-Colombian Peace Council (CONPA), the National Indigenous Organization of Colombia (ONIC), and the High Government of Indigenous Authorities.

The Ethnic Commission is crucial to a successful and sustainable peace, because much of the peace process concerns rural land that is ancestral territory to the disproportionately African descendant and Indigenous survivors of displacement and violence.

The Ethnic Commission drafted an in-depth ‘Ethnic Chapter’ for the negotiating parties to include in their final accords that would help guarantee successful implementation of the accords in many rural, Indigenous and African-descendant territories. This Ethnic Chapter represents the concerns of organized communities most affected by the violence of the conflict and will help ensure that this final agreement complies with international and Colombian law and anti-racism agreements.

When the Ethnic Commission called for action on Tuesday morning, CRLN and coalition partners across the country responded with as much pressure as possible on Colombian and U.S. officials to include the Ethnic Chapter in the final accord language. Black and Indigenous leaders flew to Havana late Tuesday night and Wednesday morning to negotiate the final version of the Ethnic Chapter. Late on Wednesday night, August 24th, we heard from Colombian partners that the ethnic chapter was included, albeit reduced from nine pages to four, in the official Colombian Peace Accords.

Due to consistent pressure, solidarity work and on the ground mobilizations by African descendant and Indigenous peoples, the Ethnic Commission has helped shape what peace will look like in their territories for the mostly Black and Indigenous survivors of violence, most of whom are women.

At CRLN, we will continue working in coalition with national and international allies until true peace is achieved in Colombia. We will continue monitoring the situation as the accords move through a plebiscite vote by the Colombian people. We’ll continue following the lead of our partners in Colombia’s Ethnic Commission, who will be monitoring the implementation of the Accords, ensuring that the Colombian state integrate the Ethnic Commission’s recommendations for peace in their communities.