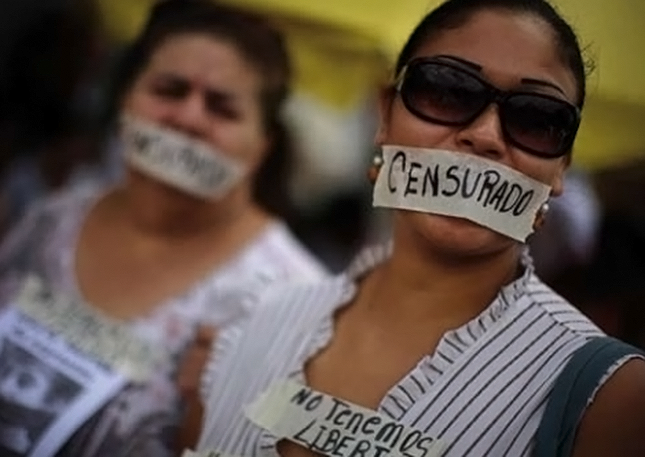 The current political climate of Honduras has led to the deaths of 18 candidates
from the opposition party as well as dozens of journalists, lawyers and human
rights defenders, of which only a handful of cases have been solved.

As impunity reigns in Honduras and citizens lose faith in their
governmental istitutions,


demanding that the U.S.

– which has tremendous influence in Honduras –

press the Government of
Honduras to ensure the right of all its citizens to peacefully assemble,
campaign and vote.

Click here to tell your Senator that you want him or her to sign Senator
Kaine’s letter!

You can also call Senator Durbin’s office at 202-224-2152 and ask that
Senator Durbin sign on Tim Kaine’s letter on the Honduran elections. Be sure to
tell them that your friends at CRLN and La Voz de Los de Abajo are going to
Honduras and that you’re looking to your elected officials to support the work
you’ll be doing down there to monitor the November 24th elections.

5,149 thoughts on “Tell the Senate: Support Free, Fair and Transparent Elections in Honduras!”

Pingback: does cvs sell cialis over the counter

Pingback: can you take ibuprofen with amoxicillin

Pingback: is celebrex an nsaid

Pingback: is cymbalta good for you

Pingback: can i take vardenafil with food

Pingback: how much is generic cialis